I got two and a half of these from my son-in-law as they are cleaning out his mother’s house. What are they and what do they do? That had me perplexed for too long. An Internet search for “Ever Level Hinges” found NOTHING. Try “Everlevel” and I got nothing. So, an Internet search for Patent 2907616 and Google Patents comes back with an image of the patent. The patent, expired by time, was filed by Henry Frank Sullivan of Mount Prospect, Illinois, for Frank Sullivan and Co. There was nothing I could find that led me to an operating company at this time, July 12, 2021. Being from the southwest corner of Chicago, I know Mt. Prospect.

The springs are really powerful. Unless you route recess slots in the bottom of the surface boards for the springs, the “bracing” flanges stick out of the side of the project when folded if put at the edge. Bad design for an ingenious device in my opinion. The other bad design issue, which is only due to installation, is the hinges appear to be designed for a 180 degree “down” fold. So using them for an “up” fold is out of the question as the “roughage” of the hinges is now on the top. I am tasked to make another sewing table and that means fighting the sewing table hinges again and these will not work as the flip-top comes over the base, not down the side.

Two and a half, I can only suspect that someone needed a hinge and either did not understand this device or it simply did not fully fit the need.

Anyone else have any experience or knowledge of these hinges? 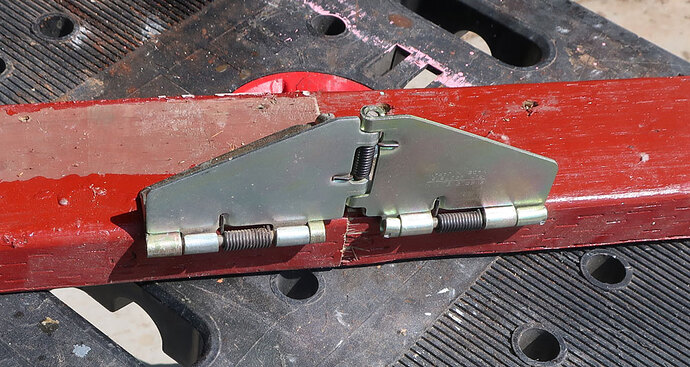 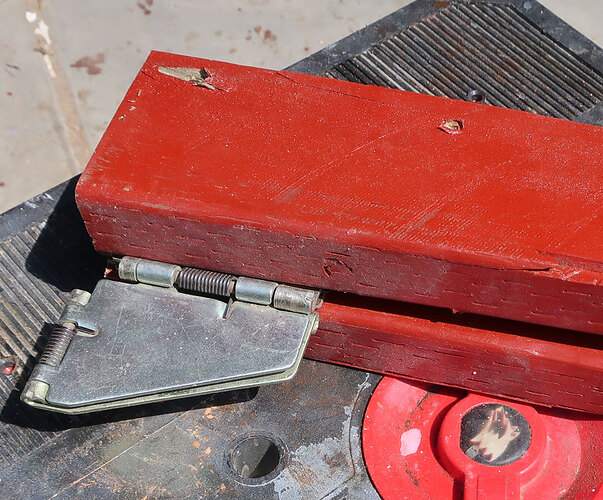 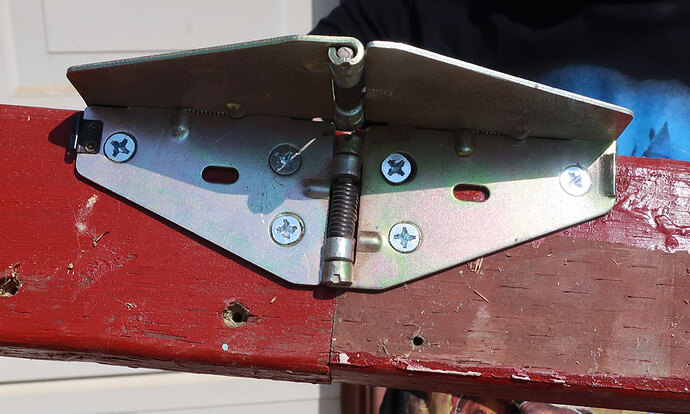 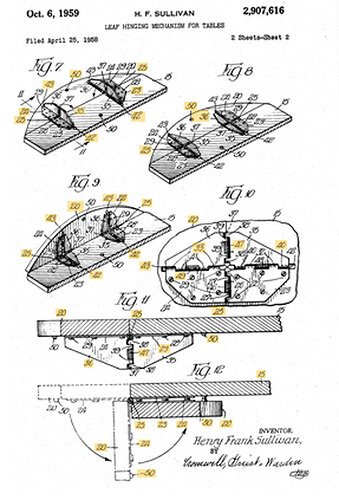