I am helping my son-in-law repair his mother’s house and clean out the garage. WAY TOO MUCH STUFF is going in the trash. Rescued this particular item and did some cleanup. What is it? Stanley identified it in the first e-mail and I found several on eBay for sale in the $80-$90 range. A Stanley #30 Angle Divider from the mid-1950s. They no longer had the instructions for it and the brief narrative provided the usage clues. Before you ask, NOT FOR SALE. This photo is after some clean-up of the Angle Divider. It sat in a box that was flood damaged and ignored for a long time. 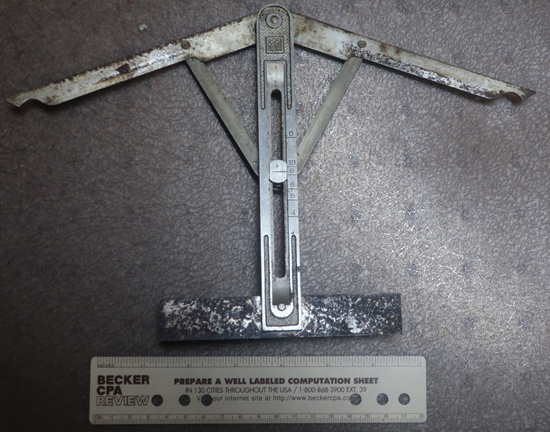 The flip side. The indexing or reference bar is removable and “losable” held on by a shouldered thumb screw. 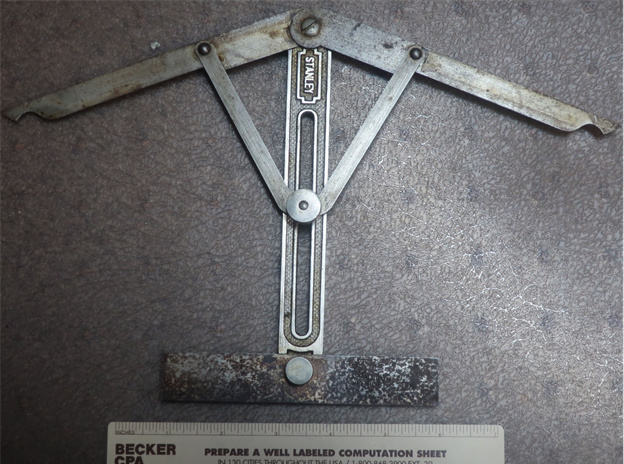 With the “arms” stowed, it does travel kind of nicely. Note that little line on the slide nut, it plays a role. 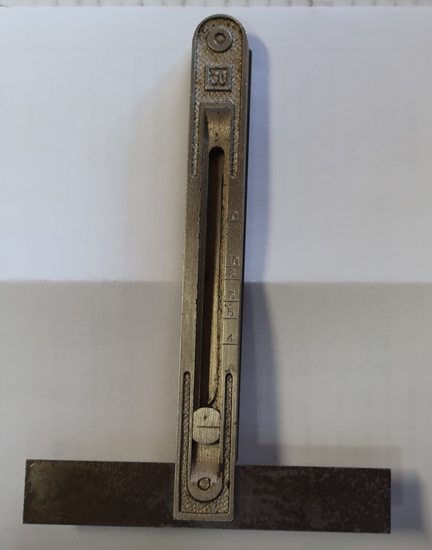 That slide nut indexing mark is set to “4” and the result is really close to a 90º angle of the legs. Or, a 45º angle from either leg to the main, vertical bar. Now you can mark, and hand cut that nice 45º for a picture frame. I checked it with my (true) square and my electronic angle finder as well. Close, 89.2º on one attempt, reset it and got just over 90º. Did not get it to exactly 90º out of several tries. Remember, you are hand cutting this angle so how close are you going to be? 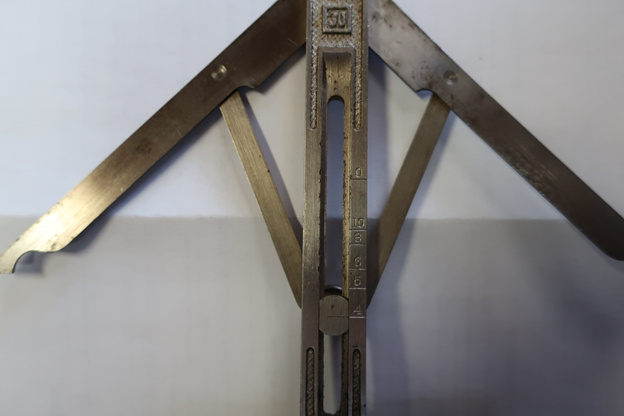 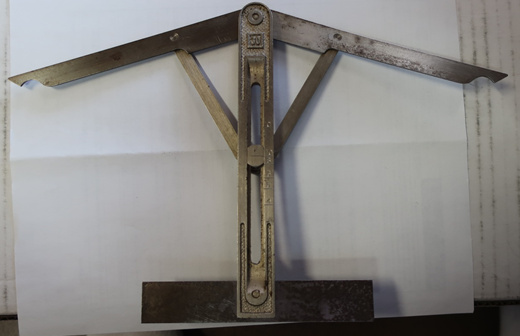 And we have a number of tools that we have yet to figure out. And they are staying there. This one was donated to me for efforts made. (And it will became my Granddaughter’s in time so she will get one tool that was both her paternal and maternal grandfathers’ tools.)

Princess Lilli the Bean of Candyland was not yet three and was helping fix some furniture. Now at 5 ½ all sorts of fun and abilities. 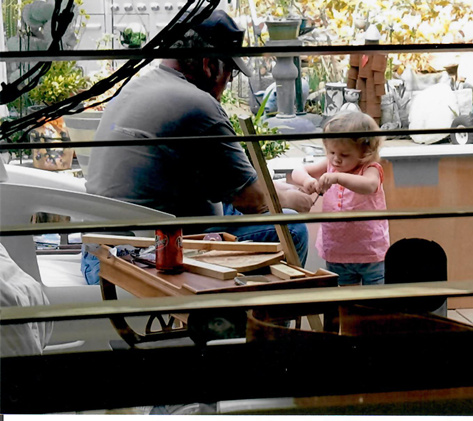 I don’t know what I’m talking about, but I think you can also use this tool to measure a corner to get an exact angle. For instance, if you are installing crown molding and the corner is never truly 90 degrees.

I agree. A “variable square.” I think it is a pretty neat tool. And accurate enough for many uses but I do not think it is accurate enough to make a four sided box, let alone an eight or ten sided box. And, hand cut accuracy? Hmmmm. I am not that good with a hand saw.
We found some other interesting tools that are totally mystifying. I want to clean them up and figure out what they are. However, 25 hours a day, eight days a week will be an executive order change. (Some already went into the dumpster and I am NOT happy about that.)
Just a comment on crown molding. I bought the Crown Molding & Trim book at Home Depot or Rockler - ISBN 0-9754822-0-3 which comes with a compass. Followed its guidance closely and did several really nice installations of crown molding and trim. 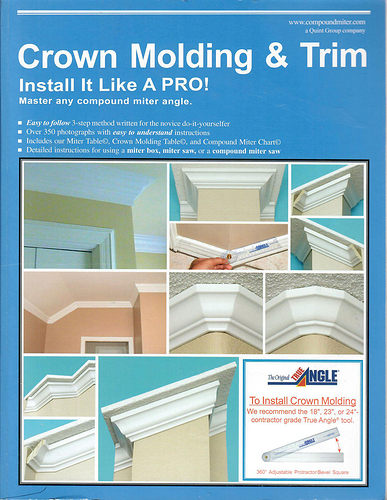 Just ordered this after seeing it on the Cool Tools YouTube channel.
Get the exact angle then divide by two for a perfect joint.
Alternately it can lock to physically transfer the angle. 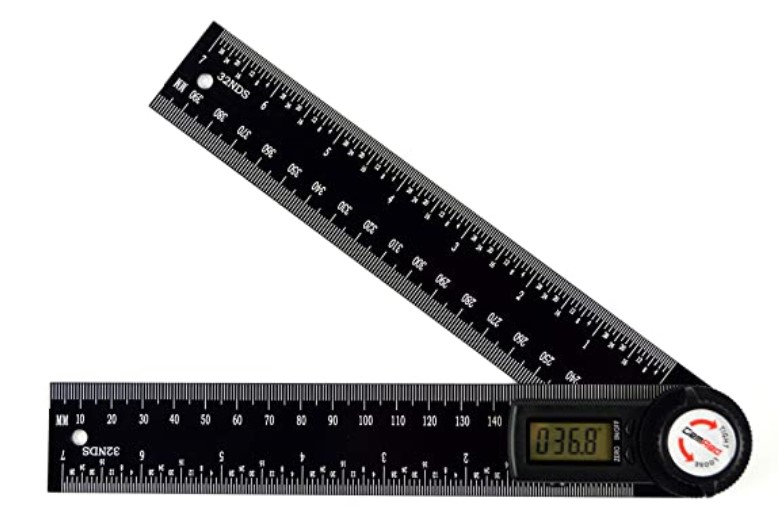